Half-human Rohan, exhausted by a decade fighting for that Empire as a weapon of mass destruction, has paid a secret and terrible price for his freedom. Now retired, he strives to live a quiet life towing starships for the space station Wistful; his most pressing problems are finding the perfect cup of coffee and talking to a beguiling shuttle tech without tripping over his own tongue.

When a nearby, long-dormant wormhole is opened by a shipful of angry refugees, the many eyes of the Empire focus uncomfortably on Wistful. As scientists, spies, and assassins converge, Rohan finds that reverting to the monster the Empire created is the surest way to protect his friends. And, if he’s not careful, the surest way to lose them. 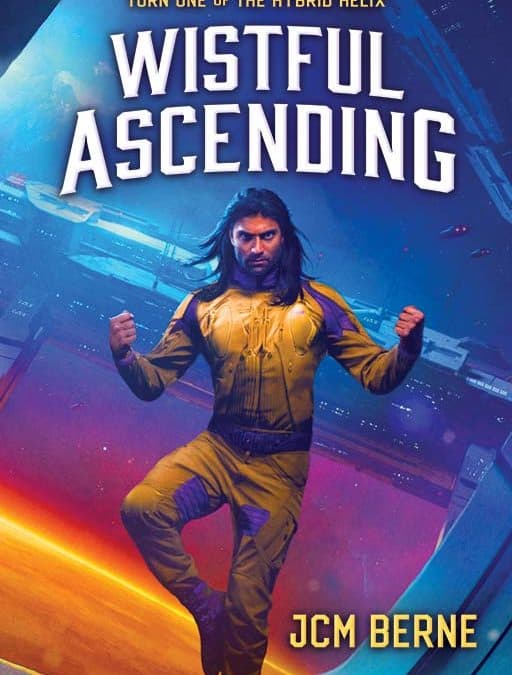 New Editions of Wistful Ascending: Why and What

END_OF_DOCUMENT_TOKEN_TO_BE_REPLACED

Subscribe to the Book Berne-ing newsletter and get it for free. 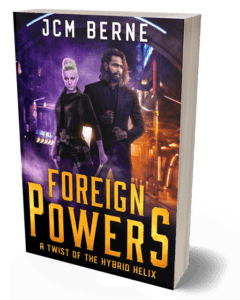